Many of my best friends know that I really enjoy action movies (and TV shows) – especially Superhero and Science Fiction genres.

One thing that really jumps out at me, however, is how inconsistent the quality of films is across the genre (and even within a given franchise).  Why is “A New Hope” so much better than “The Phantom Menace”?  Why is “X-Men Origins:  Wolverine” a mess, while “Deadpool” and “Logan” are masterpieces?  And, finally, how does this correlate to the software industry?

Computer Software and Film are both industries that are defined by the ideas that go into them.  I never truly understood the correlation until I started reading about the fights over intellectual property rights between the MCU and the X-men, Spiderman, and Fantastic 4 franchises.  There are similar intellectual property considerations spanning middleware, open source software, and application software.  If I extend an Oracle application, do I own the extension, or does Oracle?

However, the biggest similarity is related to the creation process.  The relationship between the writing (designing), filming (developing), and releasing steps of the process – and how money (or rather the strings attached to money) affects the end results.

I’ve noticed that many of the films that I am most frustrated with are the ones with the biggest budgets.  Why did “Pirates of the Caribbean:  On Stranger Tides” get a Rotten Tomatoes score of 32% compared to “Deadpool” get a score of 84%, when it was 550% more expensive?

The reason is pretty straightforward. It comes down to how much time was given to developing the story of the film versus the production of the film.  For the first Star Wars movie, George Lucas spent 5 years developing and writing it.  Deadpool also took 5 years of writing before production began.  It seems that when more money is available to produce a film, the focus is less on the writing process than it is on the production process – often trading time for money to get a return on investment more quickly.

I see the same thing happening in the software industry.  I can’t tell you how often I’ve seen software products developed without spending the time up front to design it properly.  Organizations are often in such a hurry to write code – to get to market as quickly as possible – to make sure that their developers are coding.

One of my favorite books, “Founders at Work” has a chapter written by Steve Wozniak about his process for coming up with the circuitry for Apple products – and how he had designed every aspect and tested it mentally before building it to optimize its performance characteristics before building it.

Take the time. Do it Right.

As a (relatively) early employee at PeopleSoft, I was lucky to be part of an organization that took the time to design it properly. My first exposure to it was in 1993, when client/server was an unproven technology for enterprise software.  In 2000, PeopleSoft moved wholesale to be a browser-based application (which SAP and eBusiness Suite still haven’t done).  In 2005, Oracle acquired PeopleSoft with its own products in the market that PeopleSoft played – and, interestingly, for the same product, Oracle often needed 10x the developers to develop and support it.  This is an artifact of spending the time up front to design the foundation properly.

2 months ago (May, 2022), the National Student Clearinghouse Research Center put out a report about the recent drop in upward transfer enrollment. This is a significant... 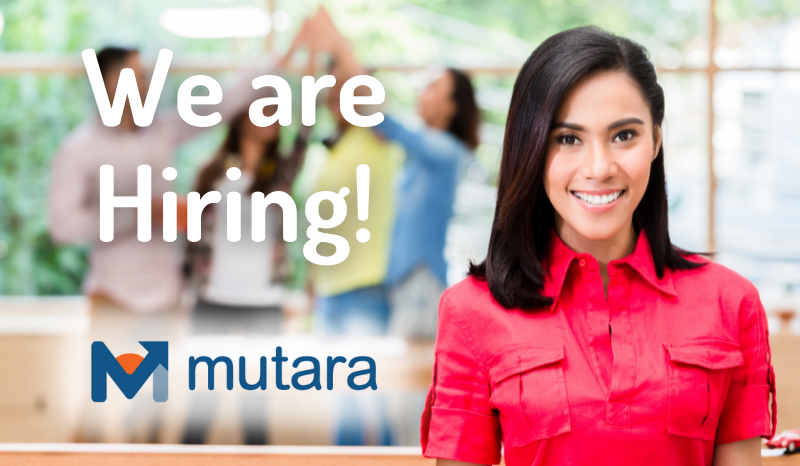 We are Hiring! Head of Tools and Technology

We are looking for the head of development for our low code development platform.  The ideal candidate is hands-on, understands the value of well designed software, and...