When NASA declared earlier this month that the Mars Opportunity Rover was no longer working, it hit home to me – especially since its accomplishments realize what I strive to deliver with the products I’m a part of.

To me, the true sign of success is when you create something that far exceeds its original design goals.  After following the discoveries of both the Spirit and Opportunity rovers, I’ve been amazed at how something that was designed to last ¼ of a year was able to extend its life 60-fold (https://www.nytimes.com/2019/02/13/science/mars-opportunity-rover-dead.html).

It brings to mind the Voyager missions. Designed to last 5 years, and is continuing today, 41 years later (https://voyager.jpl.nasa.gov/mission/status/)!

PeopleSoft’s story is very similar in this nature.  As early as 2003, Larry Ellison was declaring the death of this product.  In September of 2005, Oracle® declared they were halfway to fusion. However, PeopleSoft is still a very viable product, giving customers a level of control over their mission critical applications that still can’t be matched, 15 years later.

This is the key to software excellence.  Build something that lasts longer than you could have expected, and is able to solve problems outside of the original design parameters.

5 Ways Your Application is Hurting Your Admissions Funnel

As another fall recruitment cycle comes to a close, one can’t help but think about all of the challenges facing enrollment managers. From shifting demographics and... 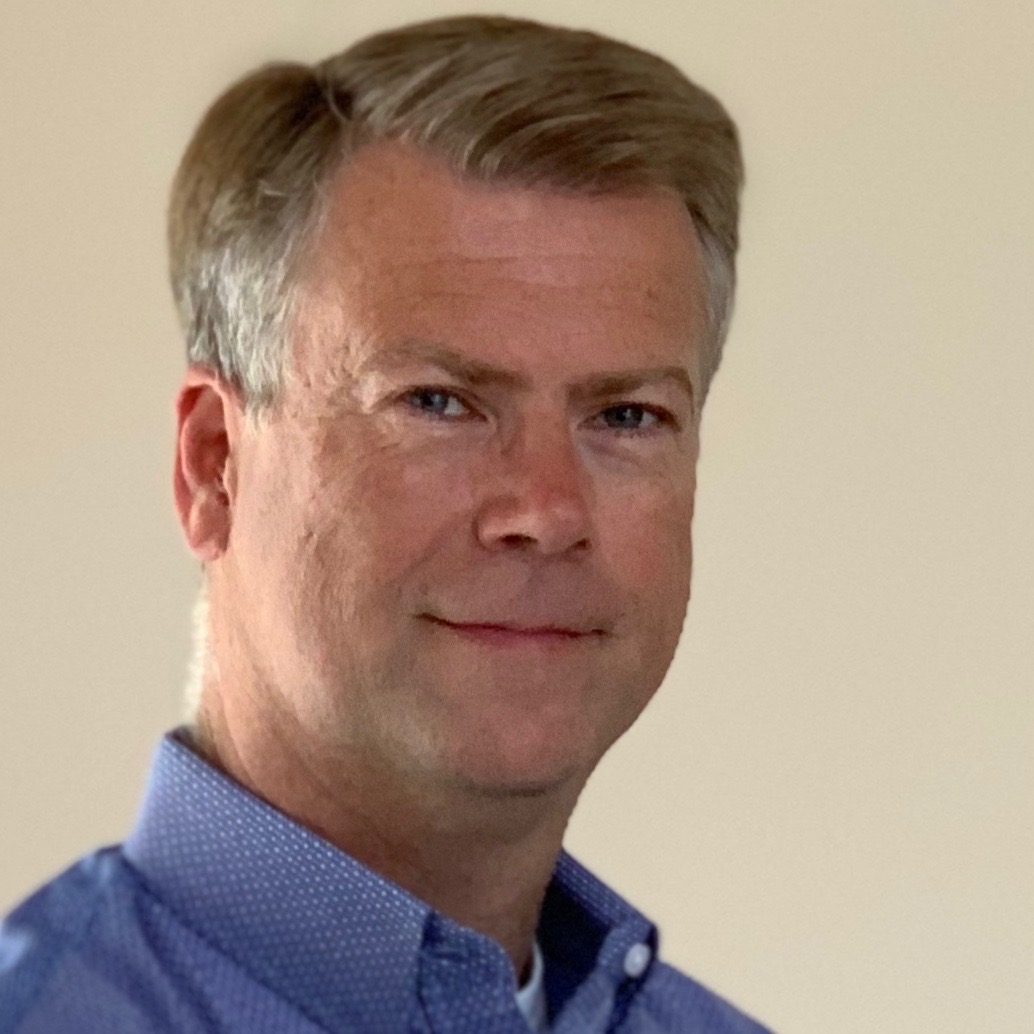 [Webinar] How to Optimize Your Admissions Process for Success